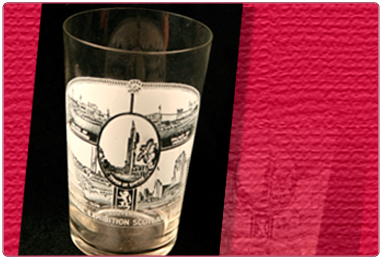 Due to the number of buildings or pavilions to be designed and built within a short period of time, Tait employed a group of Scottish architects to deliver his vision. Each building showcased something different, from the numerous industries Glasgow had to offer plus representations of the various countries of the British Empire at that time. There was also a concert hall, restaurants and an amusement park and the pavilions were set amongst landscaped gardens.